Global advertising expenditure will grow 4.4% in 2016 to reach $548.2bn, a new forecast says, boosted by major sporting events and the US presidential election.

Carat, the media agency network, updated its earlier March forecasts, based on data received from 59 markets across the Americas, Asia Pacific and EMEA, and while the top line figure remained broadly the same – only marginally down from 4.5% growth for the year – several markets were expected to perform significantly better than previously anticipated.

This is by no means a USA-centric view. Australia is slated to grow more than twice as fast as Carat had thought before, at +5.4% against +2.5%.

More evidence, if evidence was really needed, that you either need to up your media weight to compete, or, (our much preferred option), make your advertising more creative, more impactful, more relevant and more original.

Creativity sells. Not so much that we need a whole series of meaninglessly creative ads that are so obscure – or distracting – that they obscure your core proposition. Merely that we all need to work harder to ensure we stand out from the crowd. Clients and agencies alike. 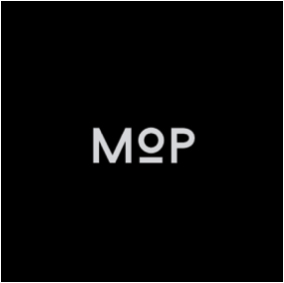 As we said yesterday, too much advertising is a deadly mixture of bland messages and looks, and woefully un-differentiated from its competition.

“Looking the same” is a sure-fire recipe for brand suicide. In an age of ever-increasing competition, you need a strategy that sets you apart. Whether you’re Number 1 in your market or Number 10.

Indeed, if you’re Number 1, there’s even more need to pay attention to the basics. Or sure as God didn’t make those little green apples and it don’t rain in Indianapolis in the summer time Number 10 will soon make a play to be Number 1.